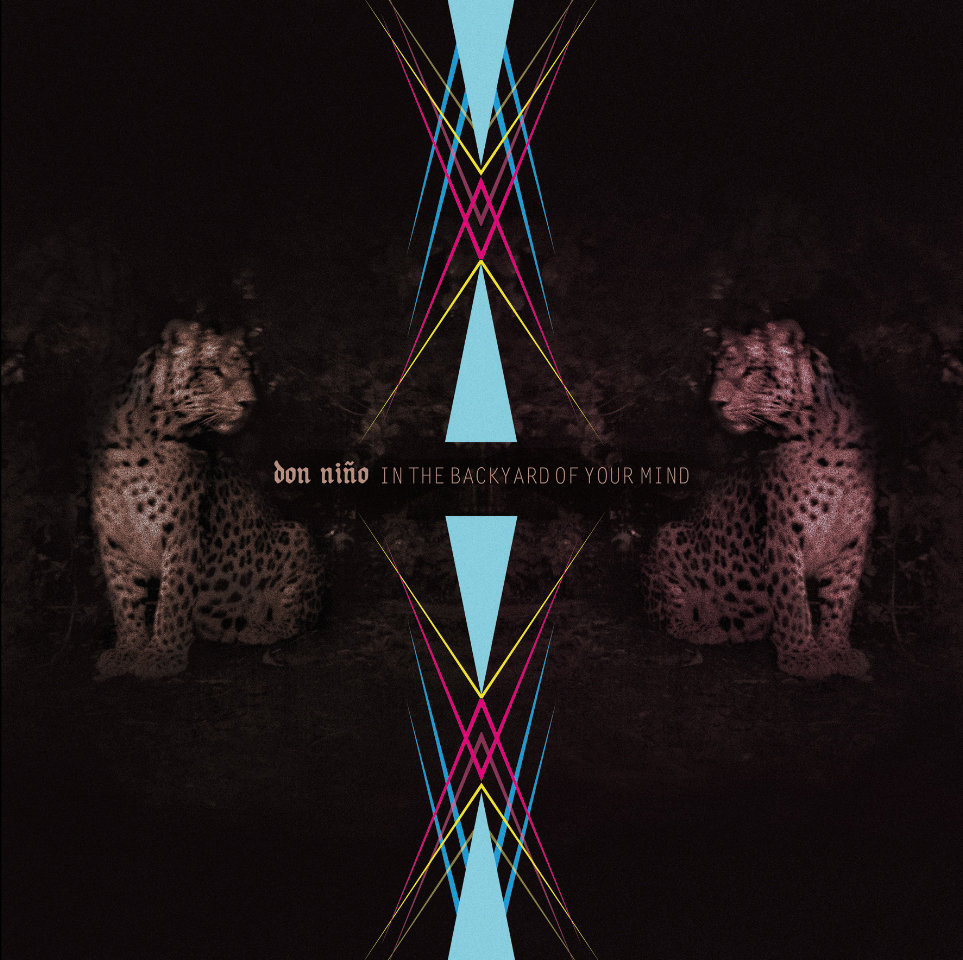 Don Niño – In The Backyard Of Your Mind

Ref : PRO 042/043 – CD/LP Digital
release date : April 2012
The Realm of the Artist, as Fellini dreamt it, is in that Limbo between the tangible and the intangible world. As well as working with his unbridled band NLF3, Don Niño once again taps into the tumult of psychedelic music; “In The Backyard of Your Mind” was co-produced with friend, musician and novelist Luke Sutherland (Long Fin Killie, Mogwai, Bows), featuring Mitch Pires from NLF3 as well as Lori Chun Berg (The Berg sans Nipple, Antilles).